MSI Australia publishes report on abortion access in the ACT 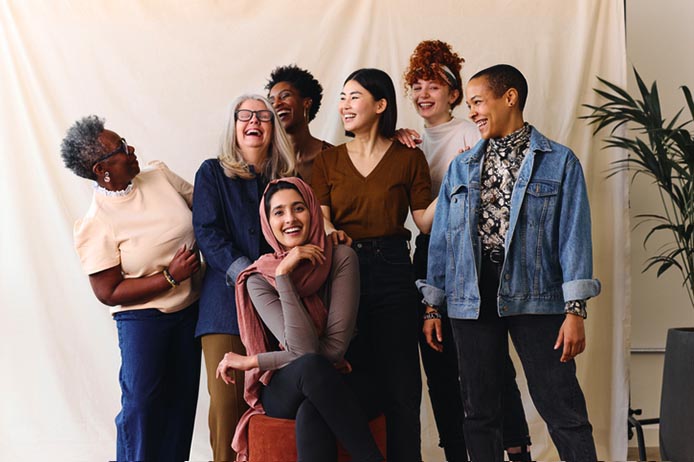 MSI Australia has released a report in relation to abortion access in the ACT, as part of an inquiry on abortion and contraceptive access.

Since the inquiry opened, the ACT Government has announced that they will be the first jurisdiction to provide free abortion access to all women and pregnant people, including those on temporary visas.

The report illustrates how many migrant and refugee people access abortion care in the ACT. Of people who access surgical or medical abortion at the MSI Canberra Clinic:

It is particularly hard to find interpreters in Canberra for abortion and contraceptive care, and near impossible for any minority or emerging language groups.

“The ACT Government’s commitment to universal access is a game changer for reproductive rights,” he said.

“Universal abortion access means the Government subsidises the cost of abortion, for anyone in the ACT, regardless of their postcode.

“For migrant and refugee communities, barriers to sexual and reproductive health are exceptionally complex.

“Not only will the ACT Government provide free access to abortion and contraception for all, they will be exploring all of the complex access barriers at play.

“We are long overdue for an inquiry like this” she said.

“Free abortion care in the ACT has been a long time coming.

“Cost can be a huge barrier so to see the ACT Government leading the way on these issues, particularly for those on temporary visas is heartening.

“There are so many people in the ACT on temporary visas, it is promising that the Government is not only recognising these people but also investing in their health and wellbeing.

“The government has flagged funding won’t begin until mid-2023. That is 12 months away and women and pregnant people have been waiting too long already for low cost access.