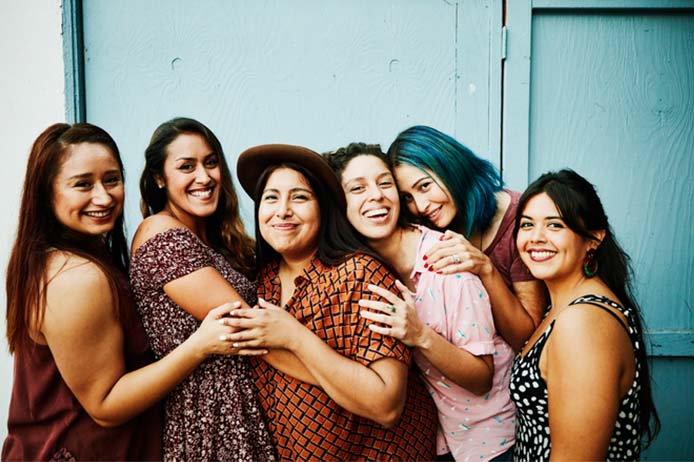 The Northern Territory parliament has unanimously passed important abortion law reforms which will increase access and equity for women and pregnant people in the territory.

NT Health Minister Natasha Fyles introduced amendments to the Termination of Pregnancy Law Reform Act 2017 in November to further increase access and equity to safe reproductive healthcare for women in the Northern Territory.

Parliamentarians on both sides were provided a conscience vote and the amendments were passed unopposed last night.

“This is a brilliant news for women and pregnant people in the Northern Territory,” he said.

“Removing barriers to improve abortion access is essential to give women and pregnant people control over their sexual and reproductive health.

“Ideally gestational limits would be removed all together, however this change in the NT is a move in the right direction.

“Longer term, the Territory should consider expanding provision to other trained and qualified health professionals such as nurses and midwives and Aboriginal and Torres Strait Islander health workers.”

Mr Hakim said harmonising abortion law across Australia should be a focus for Health Ministers across the country.

“Women and pregnant people should be able to access services regardless of where they live,” he said.

“Harmonising abortion law across Australia is an important next step for abortion access and to reduce the need for interstate travel.

“Until abortion law is harmonised, patients will continue to travel between jurisdictions healthcare and Australia’s human rights record will remain opaque.”

Key reforms in the NT include:
• Only one doctor is now required to provide approvals for abortion up until 24 weeks (previously 2 doctors required between 14-24 weeks)
• Gestational limits have increased slightly to 24 weeks
• Removing the reference to ‘suitably qualified’ prior to medical practitioner, aligning with practitioner requirements in other states and territories. This standardises to all doctors, rather than specific skill sets, which is far more appropriate

The United Nations observations on Australia’s eighth periodic Committee on the Elimination of Discrimination against Women (CEDAW) report recommended that Australia harmonise abortion-related legislation across Australian jurisdictions to increase health access and equity.

MSI Australia is a national not for profit provider of sexual and reproductive health services including permanent and long-acting reversible contraception and abortion care. For more information on our clinic network visit mariestopes.org.au.