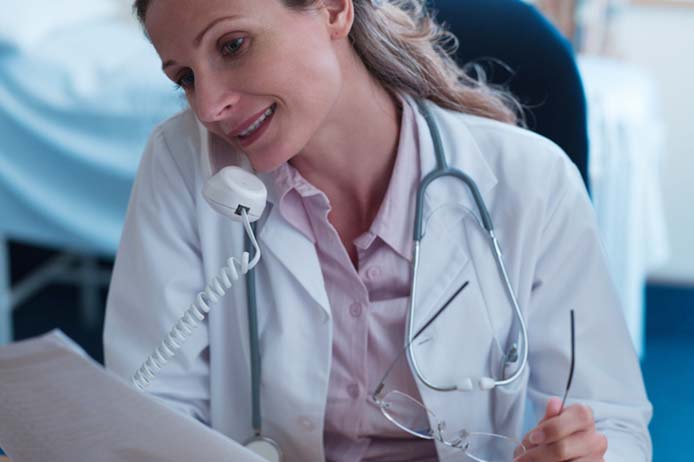 Medical abortion via telehealth in Australia has increased considerably during the pandemic with service take up growing by more than 150% across the country, according to data from MSI Australia.

Medical abortion via telehealth has become a more accessible form of abortion care across the globe during COVID-19, particularly as countries face increasing movement and travel restrictions.

Nationally, MSI Australia has seen take up of the service increase by 163% in metropolitan areas, 42% in regional areas and 189% in remote areas of the country when compared to the same times last year.

The increase does not necessarily show an increase in the number of abortions, rather it indicates a change in how and where people are choosing to access abortion services.

Note – medical abortion via telehealth is not yet possible in South Australia due to legislative and policy barriers.

While there has been strong support for telehealth in Australia during COVID-19 via the Medicare Benefits Schedule (MBS), restrictions imposed on temporary telehealth item numbers in July have meant that most doctors delivering medical abortion services have not been supported by these Medicare item numbers.

While the Australian Government has announced a 6-month  extension to temporary telehealth Medicare item numbers and expanded access to these item numbers, the Federal Health Minister has not clarified if this support can be extended to the 2,462 doctors who are Certified Prescribers of medical abortion in Australia.

“The way abortion care is being delivered is rapidly evolving. The pandemic has pushed health services to innovate, create and change to suit an unpredictable environment.”

“Many countries are learning from Australia when it comes to telehealth models, and abortion is no exception. Teleabortion has been delivered in Australia for more than 5 years so we have had a good head start in its delivery during this pandemic.”

“We first started our teleabortion service in 2015 to improve access to medical abortion in regional and remote areas. However, we have seen it being used increasingly in metropolitan areas.”

“The sexual and reproductive health sector is still waiting to hear from the Australian Government as to whether temporary COVID-19 telehelath Medicare support will be extended to services delivering vital medical abortion and sexual health consultation and treatment.”

MSI Australia is a national not for profit provider of sexual and reproductive health services including permanent and long-acting reversible contraception and abortion care. For more information on our clinic network visit mariestopes.org.au