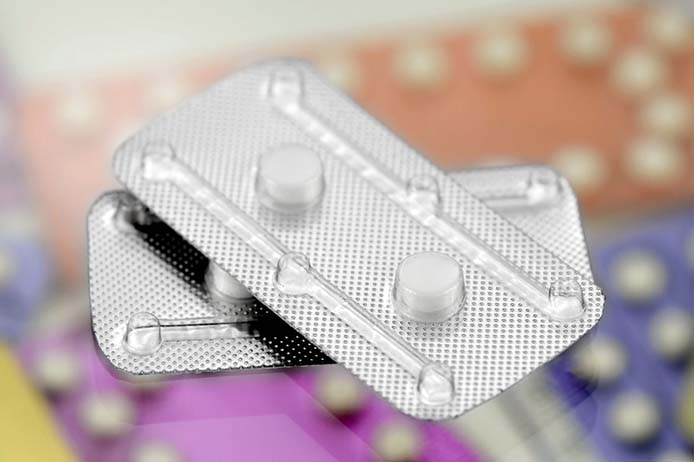 Awareness of emergency contraception is high but only one in four women are accessing it when they need it, a recent study of Australian women shows.

“There are two options available for women when it comes to emergency contraception,” Ms Thompson said “While the emergency contraception pill is the most widely known, many women are not aware that an IUD can be effective up to five days after unprotected sex.”
An IUD or intrauterine device is a small device that is fitted into the uterus, is considered 99% effective and can last between 5 to 10 years.

Ms Thompson said the majority of women who seek an abortion in Australia are using some form of contraception. “No contraception is 100% effective, which is why it is important for women to know what their options are when it comes to long term contraception and emergency contraception.”

“As a community, it’s important we destigmatise emergency contraception. It is a responsible means of preventing an unplanned pregnancy. Most of the women we surveyed agreed that it should not be a taboo subject. But sadly some women told us that they feel shamed or patronised when they do seek it.”

Results of a similar survey targeting pharmacists will be released by MSI Australia next month. 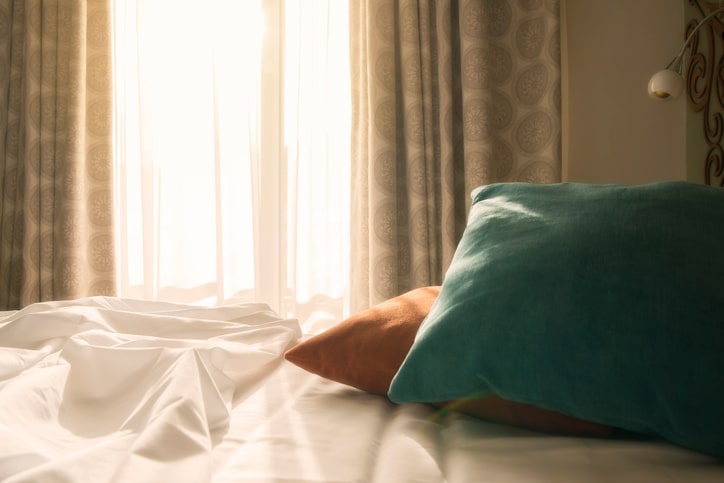 MSI Australia is the only national family planning organisation giving Australian women and men real reproductive choices. Our network of Marie Stopes clinics provides tens of thousands of women and men each year with the highest standard in sexual and reproductive care, while our non-profit pharmaceutical company, MS Health, brings innovation in sexual and reproductive health medicines to the Australian market. We are a social enterprise that invests our profits in providing women across the world with access to contraception and safe abortion services – to give all women children by choice not chance.