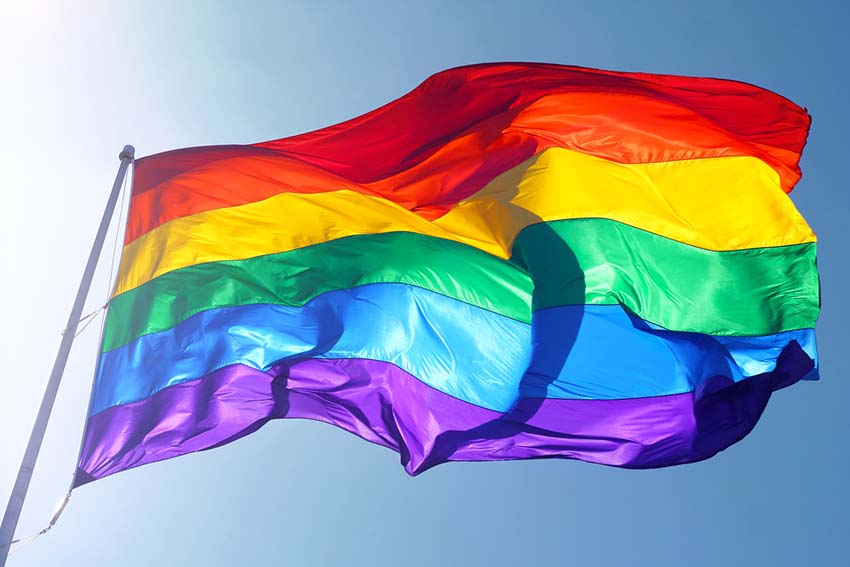 MSI Australia believes all women and men, regardless of their gender, should have the right to marry and have their relationship recognised under the Marriage Act 1961. MSI Australia firmly believes that everyone has the right to choice and control over their destiny, especially when it comes to their sexual and reproductive health. This extends to the partner with whom you choose to share your life. To discriminate against so many people in our community based on gender, identity and who they choose to love, is unfair and it is unhealthy. In a peaceful, tolerant nation such as Australia, we should seek to remove the barriers that divide us. Denying many Australians the right to marry is one such barrier that we can, and should remove immediately. After all, love is love.
← Previous Next →