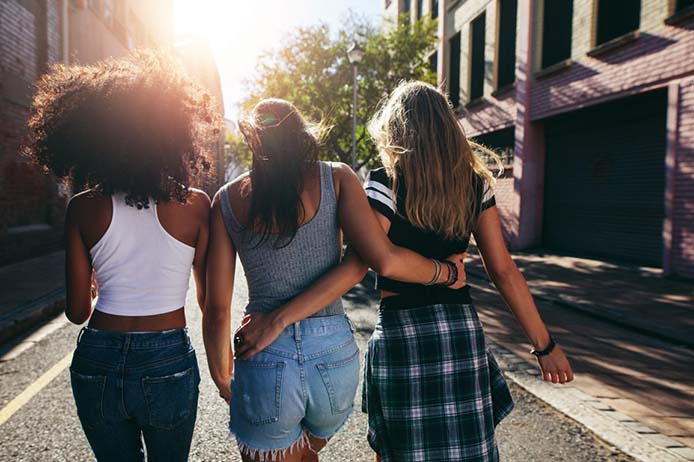 CEO of MSI Australia, Michelle Thompson, said the announcement today by the Queensland Labor Government to support the recommendations and introduce draft legislation to decriminalise abortion was a win for Queensland women.

“We are delighted that the Queensland Government and the Queensland Law Reform Commission acknowledges that abortion is a health matter not a legal issue,” Ms Thompson said.

“We fully support the recommendations to remove abortion from the Criminal Code, because criminality is the ultimate form of stigma.”

Ms Thompson said the instigation of 150m safe access zones around abortion care providers would not only protect patients, but was also important for the welfare of clinic staff.

“There are incredibly caring, skilled and resilient people working in abortion care across Queensland. However the words and deeds of clinic picketers take their toll. The Government’s announcement of its intention to support safe access zones will buoy workers across the State.”

Ms Thompson commended the Queensland Law Reform Commission for the extensive consultation that they undertook developing the report. She added that the organisation would have liked to see the gestation limit higher or ideally not set in legislation, however understood the reasoning behind this recommendation.

“Decriminalisation is an important step towards destigmatising abortion”, Ms Thompson said, “And this is particularly important in rural and remote areas.”

“We know there is still a huge issue with access in the north and west of the State. We would like to work closely with public health authorities to increase access in this area of the State.”

MSI Australia assists many women from the north of Queensland to access terminations through its philanthropic program.