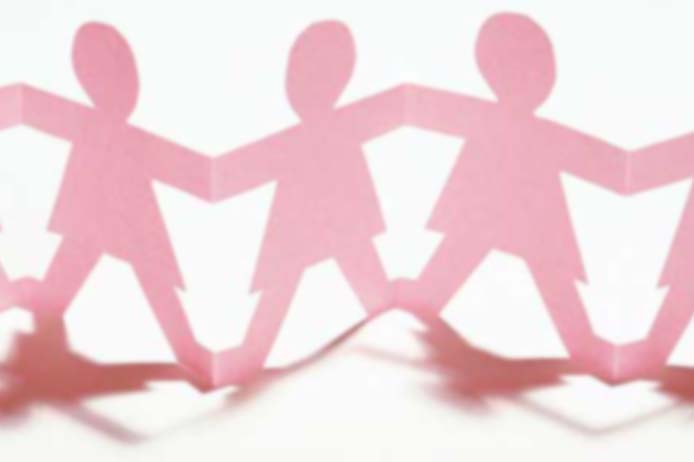 MSI Australia welcomed the passing of the Termination of Pregnancy Bill 2018 in the Queensland Parliament last night.

“This is a vote for dignity, compassion and respect,” Ms Thompson said.

“Modernising these existing laws means the healthcare professionals and women in Queensland are no longer treated as criminals.”

Ms Thompson said that each week, MSI Australia sees at least one woman from Queensland seeking a termination between 20-22 weeks gestation at the organisation’s mid-trimester abortion clinic in Victoria.

“One woman a week may seem like an insignificant number but when you hear how these women have been treated in their home State, it is their experience that becomes significant.

“These women have travelled great distances without their family and support network to access an abortion. The new laws will lessen the need for Queensland women to travel interstate to access abortion care.”

“Staff and patients of abortion care providers deserve safety, privacy and respect so we are delighted that they will be afforded this right with the safe access zones.”

Ms Thompson thanked the many brave and compassionate politicians and organisations who have fought hard for this legislation reform.

“The fight to modernise these laws has been going for decades and MSI Australia acknowledges and thanks all of those people who have stood up for the rights of women to access safe, quality abortion care.”

Ms Thompson said it was now up to NSW to decriminalise abortion and for South Australia to remove provisions which mean women can still be charged for obtaining an unlawful abortion.