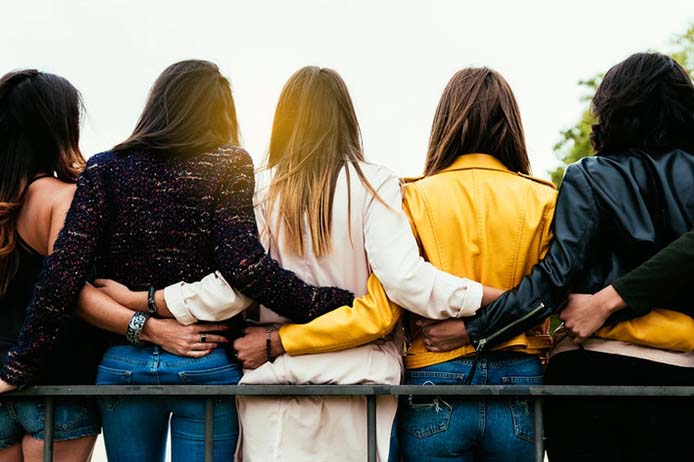 I can’t stand these people who stand at the corner and start yelling at you about what your views are on a very personal issue, just get out of my face, leave me alone I will make the decision up myself.

These are powerful words. You’d be forgiven for thinking they are the words of a woman running the gauntlet of so called anti-choice ‘protesters’ as she tries to access a clinic for an abortion.

They are, however, the words of Deputy Prime Minister and Nationals Leader, Barnaby Joyce. And he is not referring to abortion but to marriage equality when asked on ABC Radio National about the very divisive and public debate that is surrounding the postal survey.

The experience that Barnaby Joyce spoke about is one that women in this country can face on a daily basis when seeking an abortion.

Abortion is one of the most common medical procedures in Australia today, yet it is the most stigmatised. It is still part of the criminal code in NSW, Queensland and South Australia. In most instances it sits outside the public health realm; with limited funding or policy support even in those jurisdictions where it has been decriminalised.

In Victoria, the ACT, Tasmania and the Northern Territory, safe access zones are legislated around clinics which help to shield women from sidewalk counsellors who misinform, show images and icons meant to manipulate and upset, and film and photograph women against their will.

Running a network of clinics across the country, we see what a difference safe access zones make to the health and welfare of patients. Patients in the ACT and Victoria in particular have a very different experience to the years before safe access zones were enacted. Our staff come to work each day without being shouted at and harassed.

But in other parts of the country, these protections are not necessarily afforded to women and clinic staff.

In Western Australia, one day a week, regular picketers will attempt to speak to patients at the MSI Australia Midland Clinic, hand them misleading information and, in some cases, carry graphic signs. While the prayer groups are peaceful and do not intrude, we are seeing a growing number of professional picketers; organised and coordinated in a manner that resembles the US anti-abortion picketers.

Let’s be clear; abortion is legal in Western Australia, albeit difficult to access. So women accessing our clinic, or any other abortion service in WA, are lawfully, peacefully and above all personally taking care of their health. Yet they can be subject to obstruction and manipulation from others who hold the view that their personal views trump a woman’s health.

The choice to have an abortion is one that is deeply personal for a woman. In this day and age, it is sad that we need safe access zones to protect women once they do make their decision. But sometimes the law is required to safeguard a woman’s health from other’s personal views.

This is the sort of things that is worthy of outrage from our politicians.