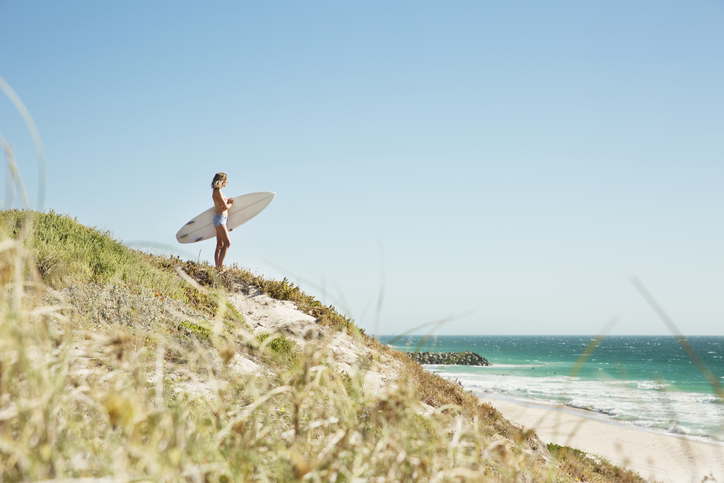 Western Australia has the most archaic laws in the country, with women and pregnant people forced to fly interstate to access critical care.

“Abortion is healthcare and we welcome Minister Amber-Jade Sanderson’s commitment to bring WA laws up to date,” he said.

“We believe that no matter where you live, every person should be able to access abortion care locally.

“WA has some of the most innovative models of health equity in Australia, and they have been at the forefront of universal access to contraception and abortion.

“WA was the first jurisdiction to partially legalise abortion through law reform in 1998, which is why we opened our first clinic in Perth in 2001.

“Our MSI Perth Clinic provides quality and safe abortion care to thousands of WA residents each year, though on occasion the outdated law creates problematic barriers.

“While WA Health has invested in abortion access, they need to modernise abortion law to reflect changing community attitudes and health system needs.

“WA law needs to catch up so we’re very pleased the government is taking action to improve abortion access for women and pregnant people throughout the state.”

MSI Australia Head of Policy and Research Bonney Corbin encouraged communities in Western Australia to have their say on the proposed reforms.

“We already support people in WA to access abortion care by supporting them to fly interstate to access care at Bowen Hills or elsewhere,” she said.

“Increases in gestational limits are much needed. Less than 1% of abortions occur at later pregnancy gestations, they are experienced people who face very complex situations and they need to have kind and compassionate care.

“This proposal will bring WA law into in with other states and territories and should remove the need to travel thousands of kilometres to access essential healthcare.

“Harmonising abortion law across states and territories is a commitment that Australia has made under the Convention on the Elimination of Discrimination Against Women. This will support Australia to fulfil human rights obligations under international law.

“We encourage health workers in Western Australia to make submissions to this discussion. Whether you are a doctor, nurse, midwife, Aboriginal and Torres Strait Islander health worker, mental health worker or allied health worker, your perspective can help to refine abortion law.

“People who have had abortions who wish to share their story, particularly later gestation abortion care, can do so through the consultation process. If you want your submission to be confidential, note that in the submission.

“Your voice is important and will play a part in removing the current barriers in place to make abortion more accessible for people throughout the state.”

To view the discussion paper, proposed changes or to make a submission visit this link. Community consultation closes on 17 December 2022.