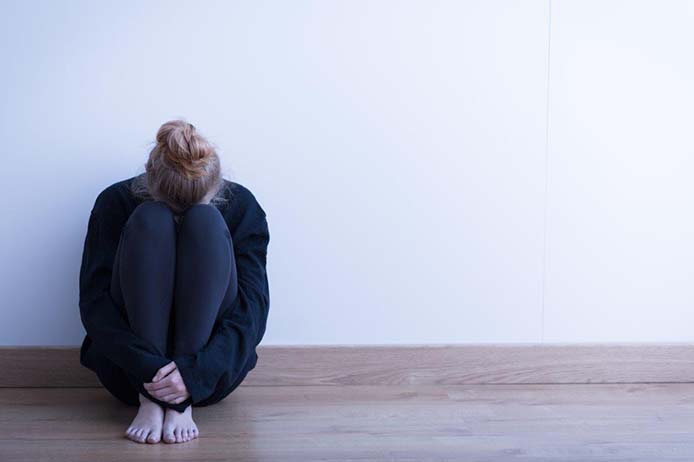 The focus of today’s World Health Day is depression; a major health issue across the globe and one that affects more than 300 million people worldwide.

While it is widely accepted that there is a strong link between reproductive health and women’s mental health, the nature of this link is something that is often masked or distorted, particularly when it comes to women seeking an abortion.

Warnings of depression as a result of abortion are the basis behind laws in nine U.S states mandating that women must first sit through counselling sessions detailing supposed side effects such as suicide, sexual dysfunction, flashbacks and substance abuse. There is no scientific basis to these claims, but nevertheless, women must endure them if they are to have a chance of an abortion.

Late last year a study in JAMA Psychiatry debunked the theory that abortion causes depression. Rather, the study found that a lack of access to abortion services is more likely to cause depression, anxiety and low self-esteem.

Women seek abortions for a number of reasons; reasons that are relevant to her and those people she decides to include in her decision. Placing judgement on her and forcing false and misleading claims about psychological impacts are both dangerous and lack compassion.

As we reflect on World Health Day, let’s stop placing dangerous barriers in the way of what is ultimately a personal health issue for women.