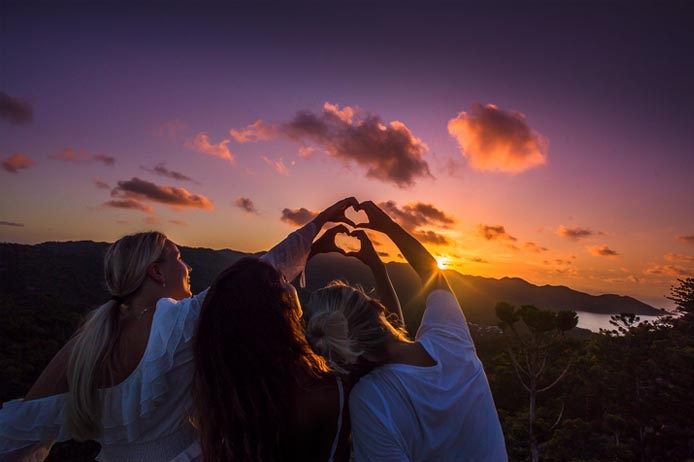 State and territory governments across the country have committed to action for abortion access since Roe v Wade.

The ACT has announced free abortion access for all from mid-2023, Western Australia has committed to take abortion out of the criminal code and Queensland has announced regional surgical abortion services will commence.

Abortion services are finally legal in South Australia, the Victorian Government has opened three regional clinics for medical abortion and the Tasmanian Government has released an important and timely report into access issues women on temporary visas face.

“It has been heartening to see commitments to improve abortion access across the country.

“Governments in the ACT, Queensland, Western Australia, Victoria, and South Australia have all made commitments to improve abortion access for women and pregnant people.

“We welcome each and every commitment but there is still a long road to embed universal access to abortion care in our health systems.

“Every week, women and pregnant people in Australia who have no access to public funded services request financial support to access abortion care.

“Universal abortion access means the Government subsidises the cost of abortion, for anyone in Australia, regardless of their postcode.

“There does need to be a national approach with a national taskforce focussed on access and funding issues.”

ACT: The ACT Government will ensure Canberrans have access to safe, accessible and affordable abortion services with funding for free medical and surgical abortions up to 16 weeks. This will include people on temporary visas. Source: ACT Government

Queensland: Local surgical abortion services have been announced in Central Queensland and Townsville, with a view to improve service provision throughout the state. Source: AAP / Yahoo. [Original on archive.org].

Victoria: The Victorian government has announced three additional reproductive health clinics in regional Victoria in hopes of improving equitable access to abortions and contraceptives. The hubs, in Morwell, Shepparton and Warrnambool, will provide access to a medical termination up to nine weeks of pregnancy. Source: ABC

Western Australia: WA’s Health Minister, Amber-Jade Sanderson has expressed support for reforming the state’s abortion laws. “We want to take it out of the Criminal Code completely… and look at the Ministerial Panel around late-term abortions.” Source: ABC

View a summary of current abortion laws across states and territories and the latest Australian Abortion Access Scorecard.

Donate to the Australian Choice Fund to support people experiencing financial hardship or other barriers to healthcare.