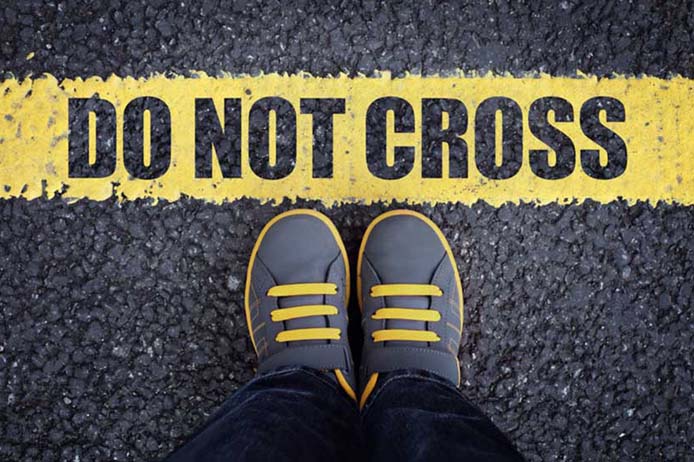 MSI Australia has welcomed the commencement of public consultation on safe access zones in Western Australia by the McGowan Government.

The Minister for Health, Roger Cook and Minister for Women’s Interest’s and Prevention of Family Violence, Simone McGurk visited the Marie Stopes Midland Clinic today to announce the release of a discussion paper into safe access zones.

“Marie Stopes Midland, like our friends at Nanyara in Rivervale, have been subjected to daily congregations of picketers over Lent this year,” Acting CEO Jamal Hakim said.

“It is time that safe access zones became a reality for women and clinic staff in Western Australia, so we are very pleased by the McGowan Government’s dedication to the zones.”

The release of the discussion paper comes a week after the High Court of Australia delivered its judgement unanimously supporting the constitutionality of safe access zones in Tasmania and Victoria.

“The High Court judgement has sent a clear message to states and territories across Australia that safe access zones are about upholding the privacy, dignity and respect of patients accessing legal medical services. So we look forward to working with the McGowan Government to make these zones a reality in WA.” Mr Hakim said.

To read the discussion paper or provide a submission visit healthywa.wa.gov.au/safeaccesszones